The defibrillator drone that can beat ambulance times 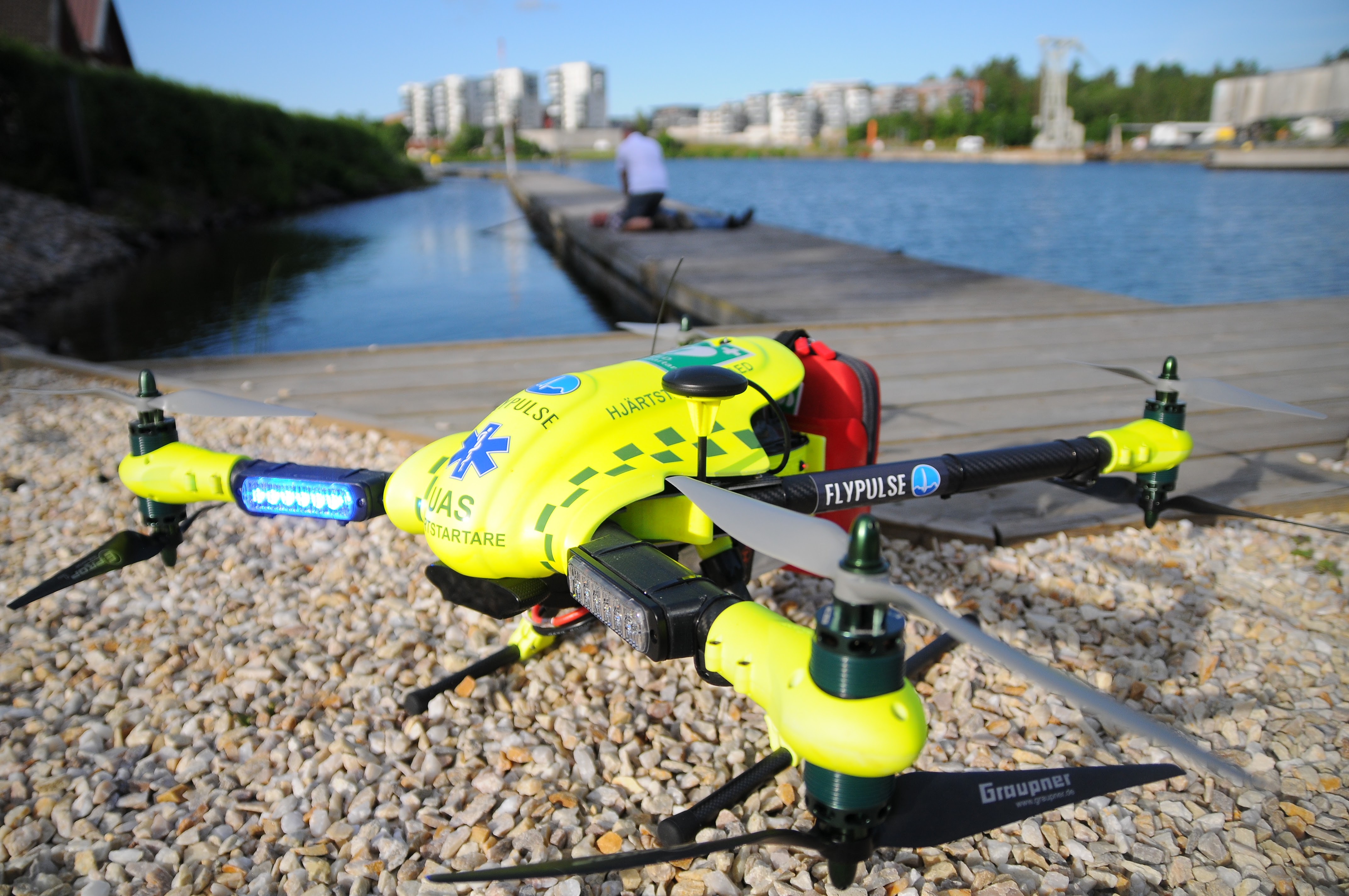 The defibrillator drone that can beat ambulance times

Swedish-based company FlyPulse has developed a drone it calls LifeDrone AED. It is exactly what it sounds like — a drone that transports defibrillators, which is an electronic device seen in gyms, offices and classrooms that can  automatically diagnose cardiac arrhythmias and treat them through defibrillation, the application of electrical therapy.

The idea behind building a drone to transport them? The drone can get the defibrillator to the stroke victim in a short amount of time — time being often the crucial factor in survival rates.

FlyPulse develops the drones, but they recently partnered with Silicon Valley based company, FlytBase to create a network of drones outfitted with AEDs. FlyBase’s software is intended to help drones navigate through the skies, and also manage computer vision, payload management and security, machine learning.

Each year in the U.S. there are about 359,4000 cardiac arrests outside of a hospital. Less than 10% of victims survive, according to the American Heart Association. In communities with comprehensive AED programs, survival rates are closer to 40%.