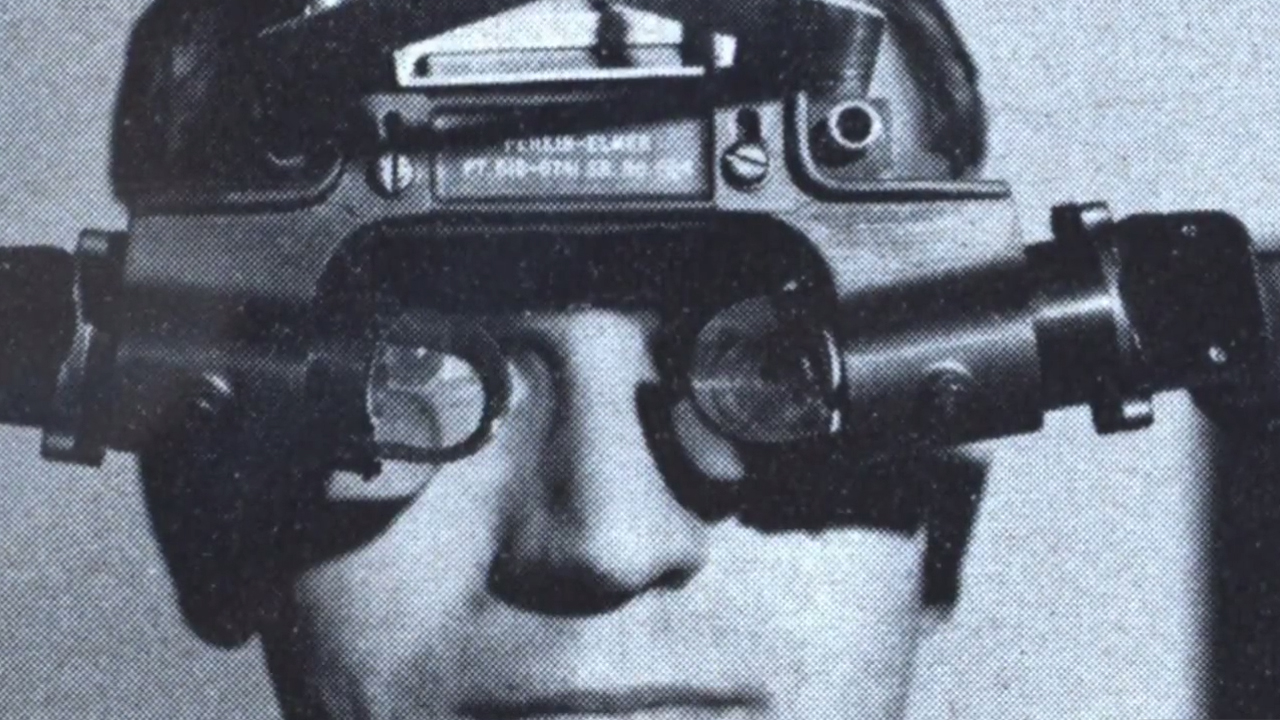 Virtual Reality (VR) has been making headlines for quite a while now. But did you know that the technology dates back to the 1950s? When the world was engrossed in Rock ’n’ Roll and jiving to the tunes of Elvis Presley, this technological innovation was slowly paving its way.

Douglas Engelbart, a young engineer was struck with a disruptive idea, to use computer for digital display. He connected the computer with a screen, and thus began a new chapter in the history of digital projection. The advancing computing technology gave way to computer-generated graphics, which further moved to Virtual Reality.

A cinematographer named Morton Heilig invented a stereoscopic display enclosure and called it the Sensorama. Speakers, moving chairs, odour emitting machines , etc., were fitted inside the console to stimulate all the senses of the viewer. Heilig’s ideas and concepts played a huge role in laying the foundation for VR, as we know it today.

Post World War II, VR kicked off as a Flight Simulator for the military, and later for guiding tanks and ships. Millions were invested in this technology which showed great potential. The technology was already spreading its wings around the world, but the term Virtual Reality became popular only a little after 1980s.

Ivan Sutherland’s invention of the Head-mounted Display (HMD) marked a milestone in the development of Virtual Reality. Initially, only the military and medical industry took a fancy to VR. And for about a decade or two the VR technology revolved around these two industries.

Sutherland later built an advanced HMD, which could be connected to the computer. New possibilities were revealed with this innovation— adding the illusion of depth of field and motion-sensors that could track the viewer’s movement to display different perspectives.

Gradually, other industries like Gaming started to explore the technology. It was the year 1989, when Power Glove topped every child’s wish-list. Power Glove brought interactivity to gaming. You could wear the Power Glove and hit a ball or punch that bad guy in the game. The popularity of the device went down in no time, as its functionality was not on par with the fast-advancing technology.

Though it was not a commercial success, the Power Glove introduced new possibilities to the world of gaming. Fast-forwarding to twenty years further, in 2000s Nintendo Wii was introduced in the market. This device inspired big names like Sony and Microsoft to try their hand at VR systems.

VR is taking over all the fields. The Entertainment and Media industry has also set its eyes on VR. Oculus Rift-is said to be the next big thing in the VR world. Acquired by the social media giant Facebook, it is scheduled to release in 2016. The Rift is being called the future of Virtual Reality. Oculus is developing a completely immersive virtual reality environment so that you get to “experience the impossible”.

VR has had its share of highs and lows. But looking at the present scenario, VR seems to have a very promising future in both entertainment and professional industries. 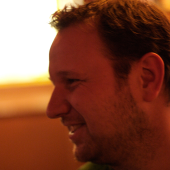